Cutting in Cultural Heritage. Besieging the Archives with a Paper-knife

In early March 2017, a few members of the ARTECHNE team, myself included, went to Mechelen (Belgium) for a meeting. To make the most of it, I proposed to first inspect a special eighteenth-century edition of Willem van Laer’s Weg-wyzer voor aankoomende zilversmeeden that had been published in Mechelen. I was eager to find out more about this specific edition, because contrary to the other editions that were published in Amsterdam and Middelburg (respectively 1721, 1768, and 1730), little was known about their southern counterpart. Fortunately, one copy still resides in the local archives and we were more than welcome to take a closer look. 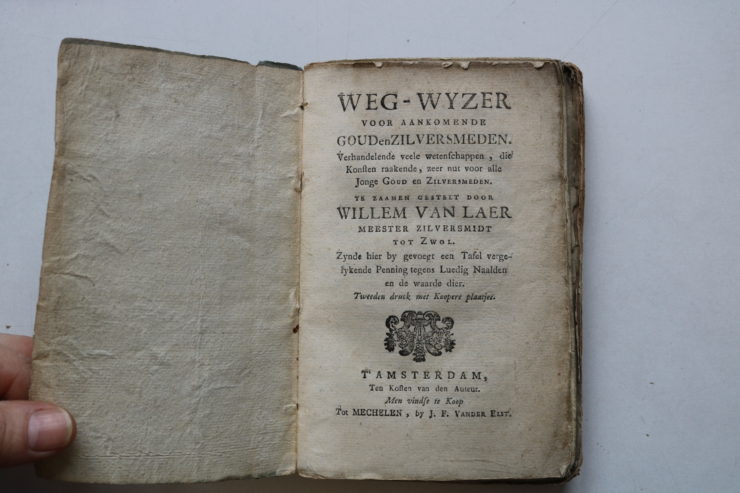 Figure 1: The Mechelen edition. Year of publication is notably absent.

Already at first glance it became clear that the Mechelen edition stood out from the others. Whereas the three known editions were almost exact copies of each other, the Mechelen edition had an altered preface, a different lay-out, and a new set of copper engravings roughly based on Van Laer’s original drawings. All these alterations point in the direction of a pirated edition and were welcome additions to what we already knew about the Weg-wyzer. The Mechelen preface taught us for example that the ­Weg-wyzer was quite popular, even to the extent that stock was running low: “the favourable reception, done by the art lovers to the first edition of this little work, which already became very uncommon, did move us to publish a second edition.”[i] It also shed new light on Van Laer’s audience. Even though other sources, including Van Laer himself, implicate that the Weg-wyzer was specifically useful for novices, the Mechelen edition explicitly mentions art lovers [Konst-minnaars] as its main readers. Finally, the engraver of the Mechelen edition appeared to have enhanced some of Van Laer’s depictions. Rather frequently, Van Laer refers to his engravings to clarify or illustrate the tools he was writing about. In the case of the casting flask, his depiction only shows a two-dimensional front view, based on which it is hard figure out its precise construction and function (figure 2a). However, by slightly altering the perspective on the casting flask, the Mechelen engraver made sure his readers could distinguish its elements more clearly (figure 2b).

Figure 2a: Engraving of a casting flask by Van Laer / Figure 2b: The enhanced Mechelen engraving.

Yet, the biggest difference did not concern its content, but rather its physical state. Its pages were uncut! I did not came across an uncut Weg-wyzer before, regardless several copies I have seen. Soon however, we realized that in this state it was impossible to compare every page of this copy against the other editions. In other words: we were stuck and not able to fully explore the potential of our new discovery. 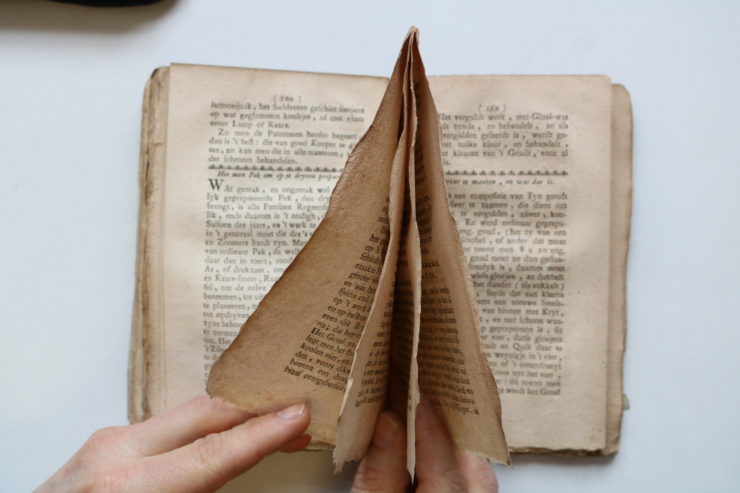 There was, of course an obvious solution to this problem. It uncomfortably hung in the air for a while, but only one was brave enough to say it out loud. “We might consider cutting its pages?” We looked at each other in silence. I suddenly remembered the almost biblical adage in the field of conservation and restoration: always make sure that your modifications of an object can be undone. Yet, while one person lost it completely “how you dare cutting in cultural heritage?!”, another one went ahead and cold-bloodedly informed whether we were allowed to cut the pages. After all, it was impossible to investigate the book in this way. Most of us expected a firm no and were stunningly surprised when the archival assistant walked over to our table, dropped off a paper-knife and simply wished us good luck cutting the pages that had been closed for almost three centuries. And so we did. 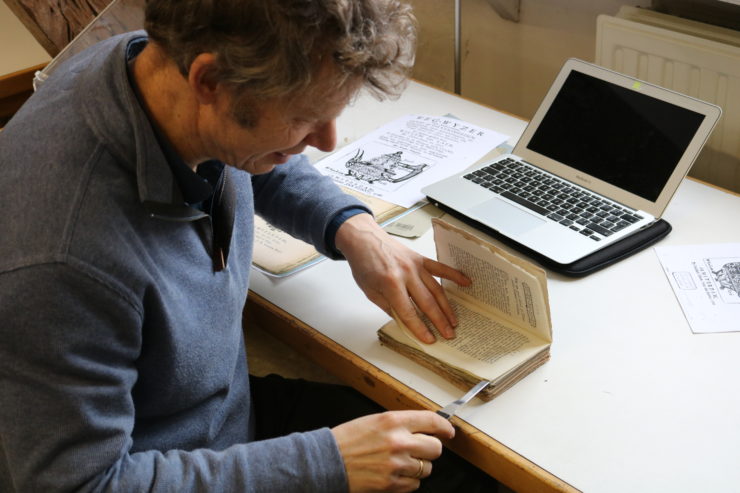 Figure 4: ARTECHNE-member Tonny Beentjes meticulously cutting away with a paper-knife.

It was worth the experience. While cutting its pages, we realized what fun it must have been to buy a book back in the days, ritually cutting the pages one by one and literally unpacking the knowledge that was at hand. In the end, no differences were found in the main body of the text, except for some spelling variations. Yet this was something we could not establish beforehand.

Did we do something horrible? Sure, our intervention was irreversible and cannot be undone. Yet, the book had been waiting for almost three centuries to be picked up, cut and read. By doing just that, we honoured it and gave it back its very raison d’être. Next time, I would do it again. 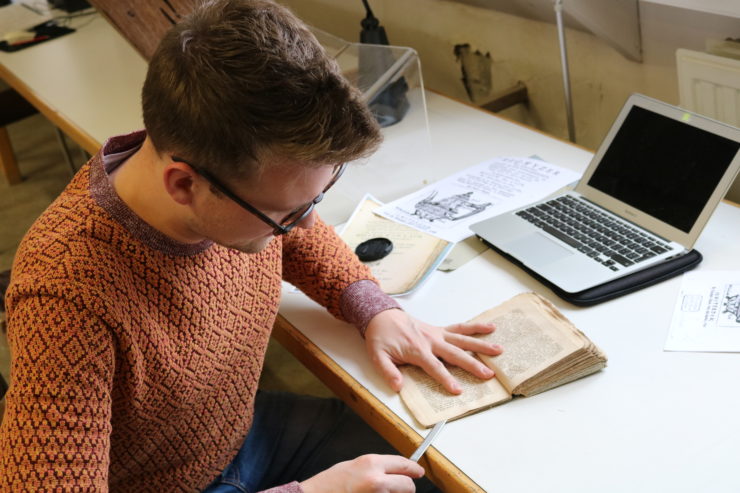 One Response to “Cutting in Cultural Heritage. Besieging the Archives with a Paper-knife”